Batman: Under the Red Hood remains arguably the crown jewel of the DC Animated Universe catalog. Thrilling action, a well-paced script, and strong voice acting keep it a cut above what we typically get from the DCAU. And the story it tells is one of Batman’s best and most important.

Batman (Bruce Greenwood) is unable to save Jason Todd from being savagely murdered by The Joker (John DiMaggio). Years later, a masked vigilante calling himself Red Hood (Jensen Ackles) arrives in Gotham. After quickly consolidating power among the city’s criminal element, Batman realizes Red Hood may be someone from his past. Batman, Red Hood, and the Joker must all face the consequences of their pasts. 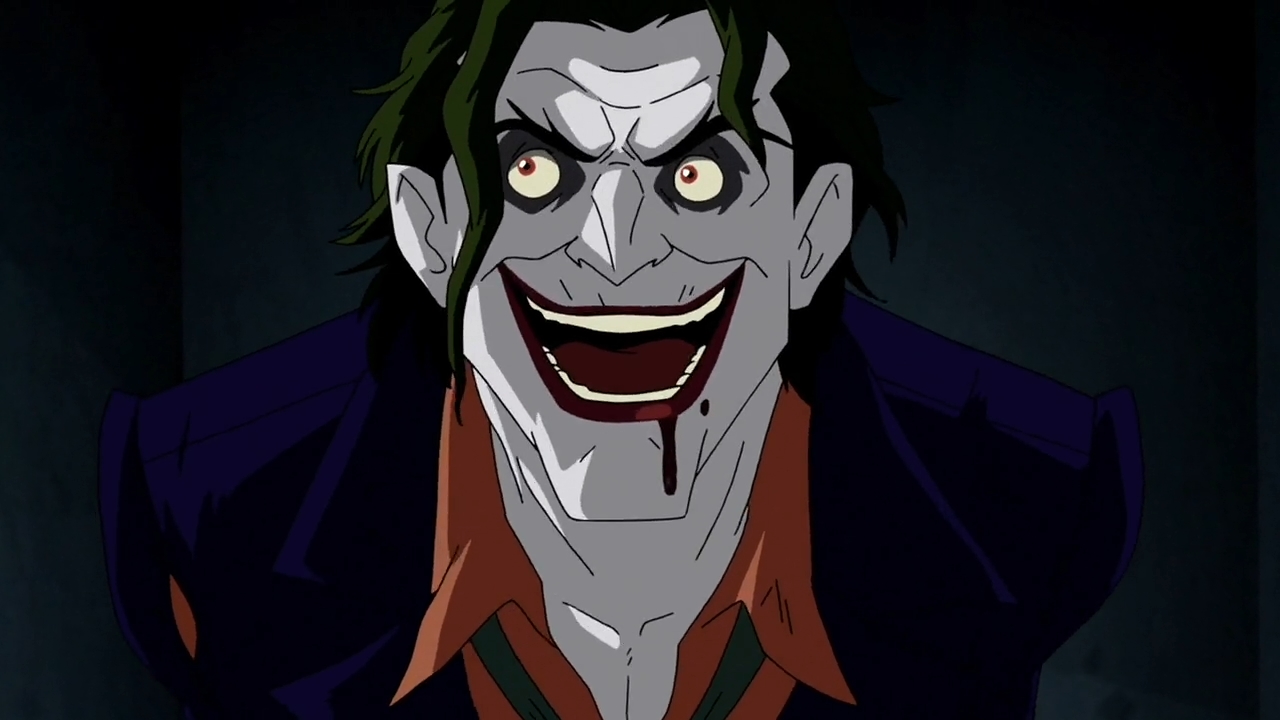 Brandon Vietti’s greatest asset is the screenplay, credited to Judd Winick. Why he never wrote another DCAU movie is mystifying. He demonstrates a keen grasp of characterization and pacing, two elements crucial to the success of these movies. Vietti, who also helmed Superman: Doomsday, is up to the task. Under the Red Hood moves briskly, but never feels breathless. We understand who everyone is and their motivations throughout. Furthermore, action is presented clearly, and cameos are used wisely. 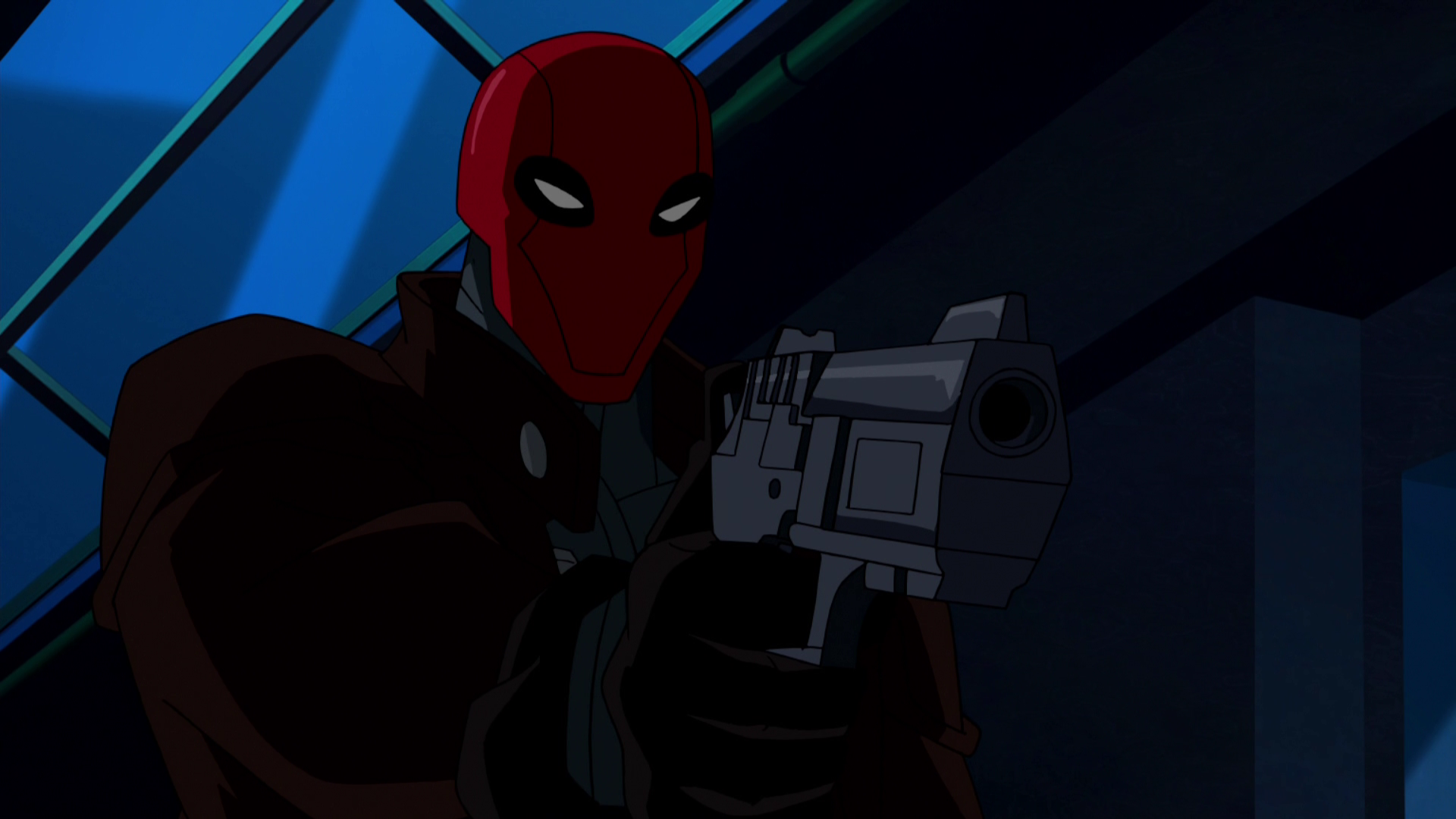 Greenwood remains arguably the most underrated voice of the Caped Crusader. He’s able to combine Batman’s aged gruffness with Wayne’s sincerity and intelligence. Ackles is an inspired choice for Red Hood, as he could easily be pictured playing a real-life version of… well, you know. DiMaggio’s voice is perhaps too deep for The Joker, but he does fine work. Other voices include those of Jason Isaacs as Ra’s Al Ghul and Neil Patrick Harris as Nightwing. 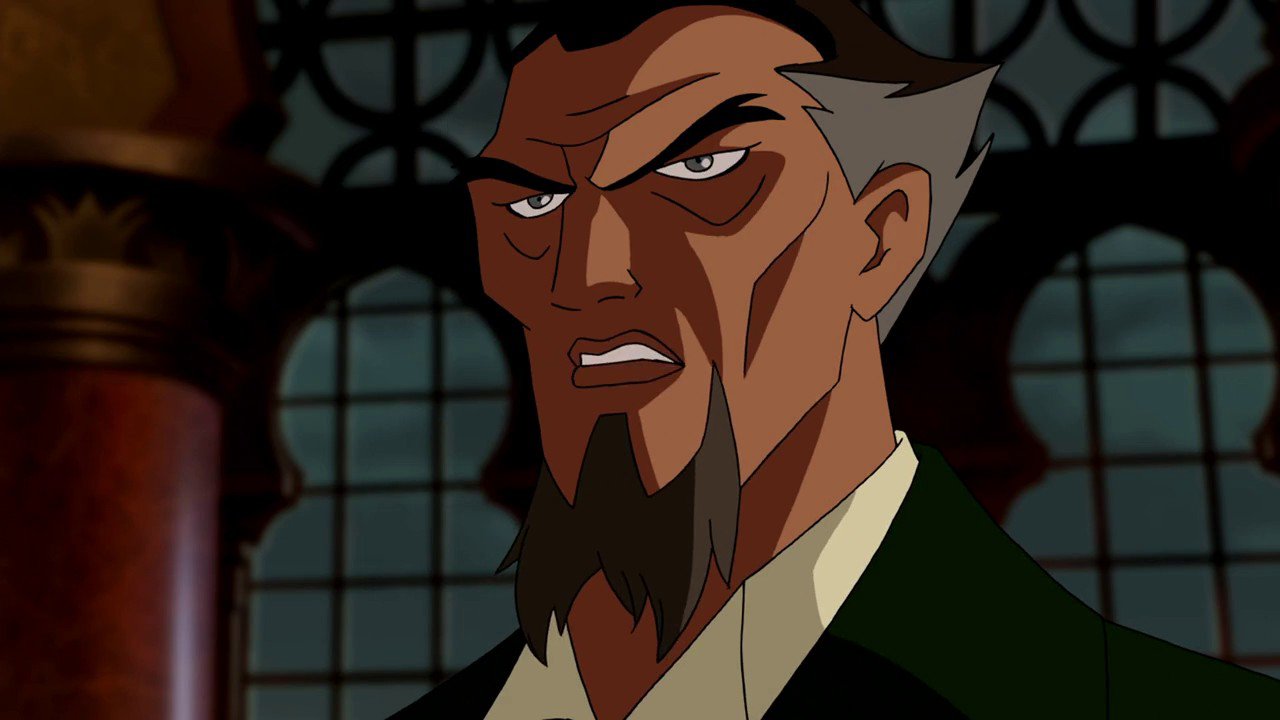 Editing is strong throughout, but the score is generic and the animation is merely adequate. The Blu-ray includes some wonderful supplemental features. The best is a short DC Showcase for Jonah Hex. Featuring Thomas Jane, the short manages to outdo the live-action film and leave you hoping to see a proper Jonah Hex in theaters soon.