Ah, May. What would normally be a time of summer spectacle and blockbuster tentpoles, May 2020 finds us still under quarantine at home. But thankfully, there are some very enticing movies coming to streaming and VOD platforms this month. As we stay hunkered down, check out what we at Nerd It Here First think are the most interesting and exciting movies that you can watch this month.

Release Date: May 5 (streaming platforms); May 19 (4K UHD / Blu-ray / DVD)
Director: Matt Peters and Christina Sotta
Starring: Jerry O’Connell, Rosario Dawson, Rainn Wilson
Another DC Animated Universe production comes home mere months after the underwhelming adaptation of “Superman: Red Son” (arguably the Man of Steel’s finest story). But early word on Apokolips War is positive, with some calling it among the best the DCAU has offered. With a stacked voice cast and, thankfully, a focus on more than just the Trinity, Apokolips War should bring the DCAU back on-track before we get Superman: Man of Tomorrow. (Seriously, can they make any movies that aren’t just about the Trinity? You have a whole roster of great characters, DC — do something with them.) 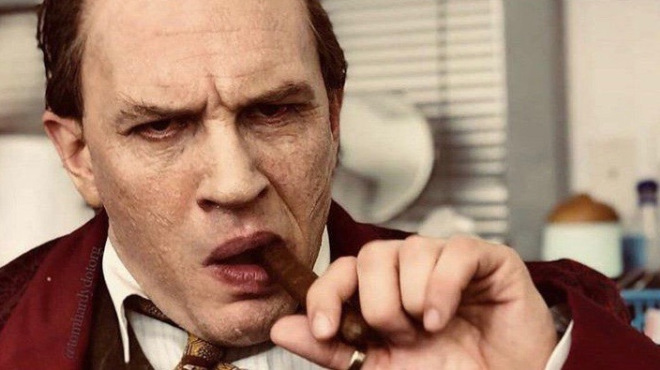 Release Date: May 12
Director: Josh Trank
Starring: Tom Hardy, Linda Cardellini, Kyle Maclachlan
Josh Trank returns from the depths of director hell with Capone (previously titled “Fonzo”). But rather than a biopic of the legendary gangster, Capone focuses on his later days, as disease and dementia rotted away at the man. Tom Hardy and a talented make-up department have transformed the actor into a borderline-disgusting visage of the American icon. A talented supporting cast rounds out what should be, if not a great movie, then certainly an interesting one. Let’s not forget that Trank has talent (go watch Chronicle). And his foibles on the set of Fantastic 4, though alarming, are hopefully lessons that Trank has learned from.

Release Date: May 15
Director: Tony Cervone
Starring: Will Forte, Mark Wahlberg, Zac Efron
Scoob! reboots the venerable Great Dane for the modern era, complete with the old mystery crew and some new friends from the Hanna-Barbera catalog. Featuring a who’s-who of vocal talent, Scoob! hopes to capitalize off of the recent VOD success that Trolls: World Tour experienced. A family film with a built-in audience of both young and old, the movie should do great. And as the start of a would-be franchise of new Scooby-Doo films, here’s hoping Scoob! not only gets off to a great start financially, but is also a good movie that’s worth getting sequels to. 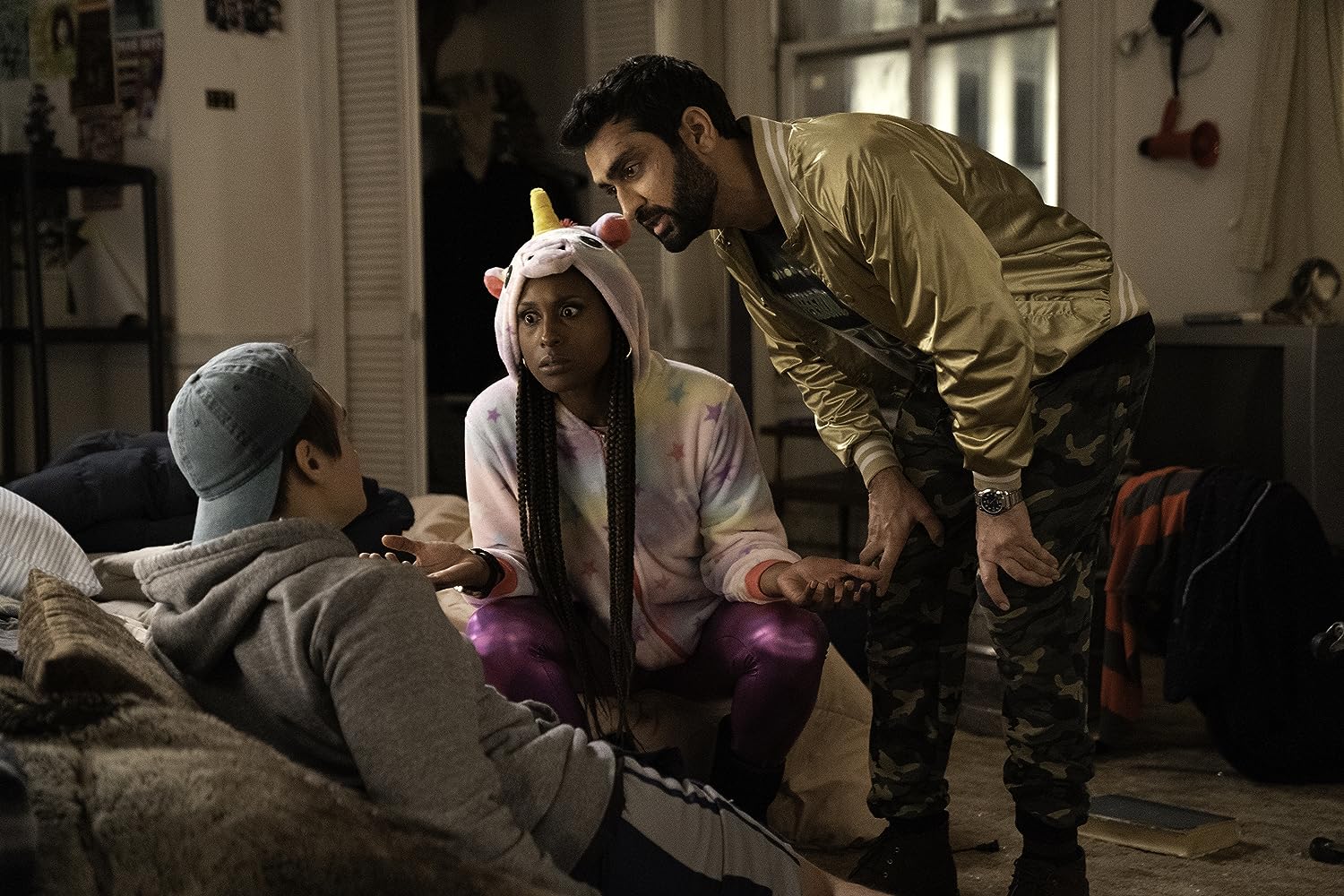 Release Date: May 22
Director: Michael Showalter
Starring: Kumail Nanjiani, Issa Rae
One of the first delays caused by COVID-19, The Lovebirds was initially meant to be an April theatrical release from Paramount Pictures. Instead, it’s now coming in late May courtesy of Netflix. Frankly, this seems like a better fit for what should be a perfectly watchable rom-com with two appealing leads that… most people probably wouldn’t spend $10 or more to see on the big screen. Understandably meant as counter-programming to titles like No Time to Die, The Lovebirds would’ve been lost in multiplexes (similar to what happened with Najiani’s Stuber). Now, The Lovebirds has a chance to find an audience, especially now that people will take just about anything they can get.
What are you looking forward to checking out in May? Are you going to be heading into the theaters? Or is there something on Netflix you’re excited for? Let us know on Twitter and Facebook. And don’t forget to tune into The Watchmen for our podcast reviews of the best movies of the year.