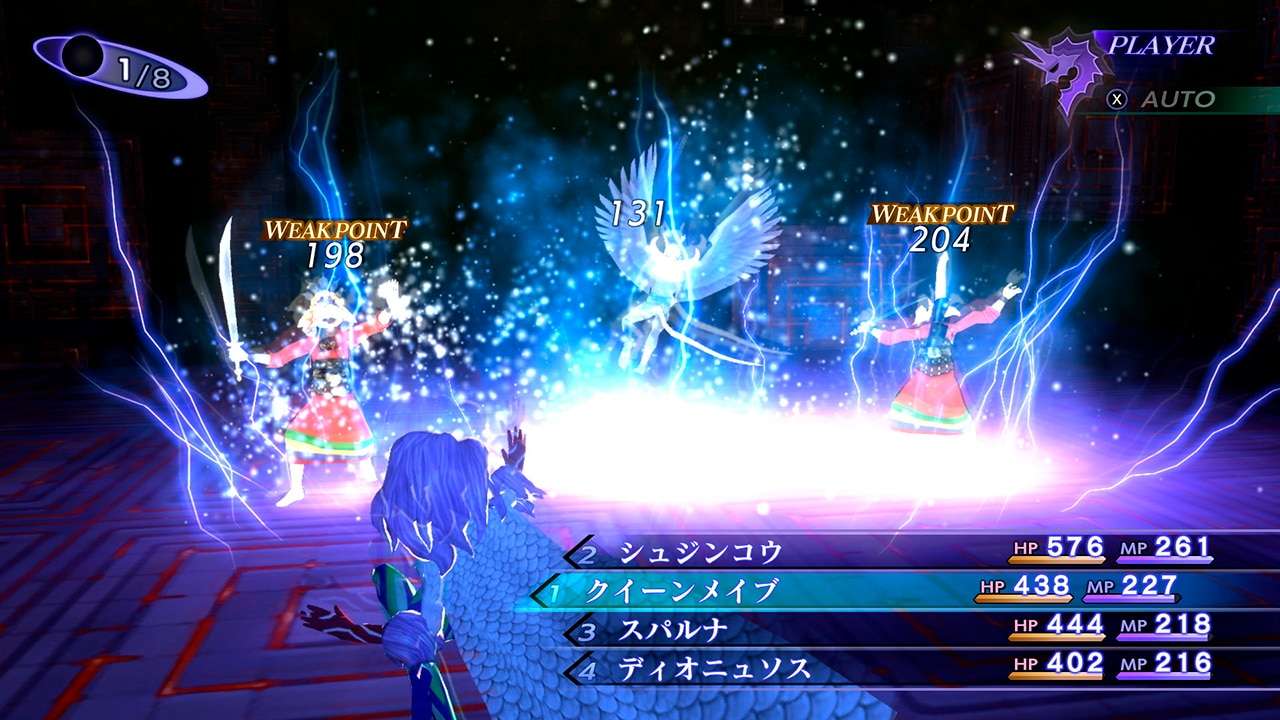 This direct was generally viewed as a let down. Realistically, it was doomed to fail. With Paper Mario: The Origami King releasing the week prior and no first party games currently announced for release in 2020 fan hopes were sky high to find out the big N’s plans for the rest of the year. The full week of rumors leading up to the Direct did not help the case. But the final nail in the coffin was when Nintendo announced the direct as a partner showcase. People wanted, and still want, to know what Nintendo is working on not their partners. The only announcement I can think of that would have perhaps placated the masses is Zelda x Rabbids: Hyrule Battle or something else exclusive that is equal parts crazy and exciting! Also last Monday Warner Bros. delayed Christopher Nolan’s upcoming film Tenet indefinitely. The movie was initially set for release on July 17th (you know the one from two weeks ago) but was pushed to July 31st and then to August 12th amid Coronavirus concerns. This most recent delay stands out because it was not accompanied by a rescheduled release date. The more time that passes beyond the original July 17th release date the more some fans and journalists clamor for the film to go to Video On Demand something that filmmaker Christopher Nolan is moralistically against. Nolan has long been an adamant supporter of the theater experience and has insisted that Tenet will welcome moviegoers back to theaters whenever they do experience a full reopening. [Verge]

I might not quite get it, but Christopher Nolan is one of the most influential filmmakers working today. His insistence on Tenet releasing in theaters also makes him one of the most important players in Hollywood at the moment. If he caves to the increasing pressure for a VOD release it would not be the most far fetched scenario to imagine theaters going the way of the earth. But not all is lost, there is a chance that outside of America Tenet will still release this summer. Sunday afternoon it was announced to the press that Olivia de Havilland has passed away. The Hollywood icon was best known for playing Melanie Hamilton in Gone with the Wind. She was the last surviving major cast member from the record making film and now the only credited surviving cast member is Mickey Kuhn who played Olivia’s character’s son in the film. The actress was nominated for Academy Awards 5 times and won twice (Best Actress in To Each His Own [1946] and The Heiress [1949]) was the oldest living Academy Award winner before her passing. She spent the last years of her life living Paris, France. [NBC News]


I swear I am not a Gone with the Wind fanatic, the film has just been quite relevant this summer. If you don’t believe me you can give the Shifting Expectations Gone with the Wind episode a listen and hear my rating for the film yourself. The podcast can be found on Spotify, Apple Podcasts, and basically anywhere else. 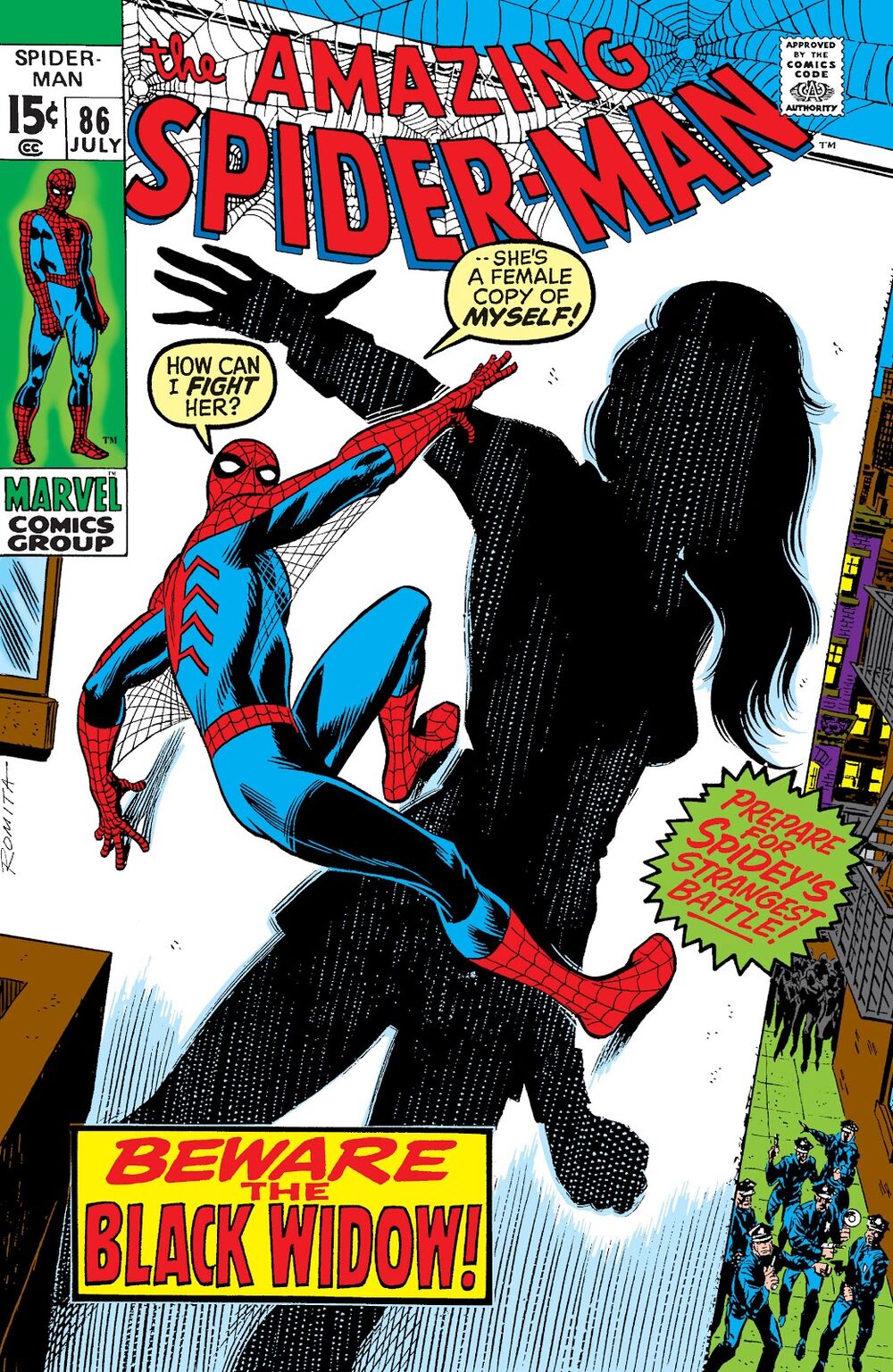 This Marvel Comics issue came out 50 years ago this month. The issue is primarily notable for its contribution to the popular Black Widow character. Before this issue, her uniform had many variations and she had short black hair. This encounter with Spider-Man gave her her icon red hair as well as her black jumpsuit uniform with weaponized wristbands. In other words if you are a fan of the Black Widow character from the Marvel Cinematic Universe you have this comic to thank for making her unique. [Marvel]