It has been ten years since the release of Iron Man, and we are just now about to receive Infinity War. It has all be leading to this and the one question on everyone’s mind is: Who will live and who will die? Fortunately, we have combed the interwebs in search of what the answer is to that very question and these are the most likely candidates and why. It has long been said that in Infinity War‘s first five minutes Thanos will do something “mind-blowing”. It has long been the position of our site that those five minutes will include Thanos removing the Tesseract from Loki’s possession, and ending our beloved Tom Hiddleston’s stint in the MCU.  This ties in well with the after credits scene from Thor: Ragnarok well, and gives Loki more of an arc than we have seen from him in the previous films; that is him giving up an infinity stone to save the remaining Asgardians. It’s short, poetic, and gives meaning to the character in a way few other deaths could achieve.

Karen Gillan plays a great Nebula. I like her a lot. Big fan of Amy Pond also (ok that’s sort of a lie, I liked the Doctor Who episodes with Amy Pond in them, I found that Amy Pond was really mean to Rory and he could have done so much better but I am getting off topic).

Nebula as a character has an expiration date, and despite the tremendous acting by Karen Gillan Nebula’s fate will forever be tied to Thanos. Much of her motivation of all of her scenes have been her competitive nature when compared to Gamora and the torture they suffered at the hands of the Mad Titan. With that in mind, I think it would be very likely to see Nebula sacrifice herself in the last act of defiance against her adoptive “father”.

Despite the mountains of crap he gets, I love Jeremy Renner as Hawkeye. I know I’m not the only one who wants to know what the hell happened in Budapest. Unfortunately, Mr. Eye appears on literally none of the promotional material for Infinity War. Age of Ultron teased us with his death more than a little bit (meeting the family, one last job, all that nonsense about remodeling the kitchen, etc. etc. etc.)  and I wouldn’t be surprised if Infinity War finally delivers. 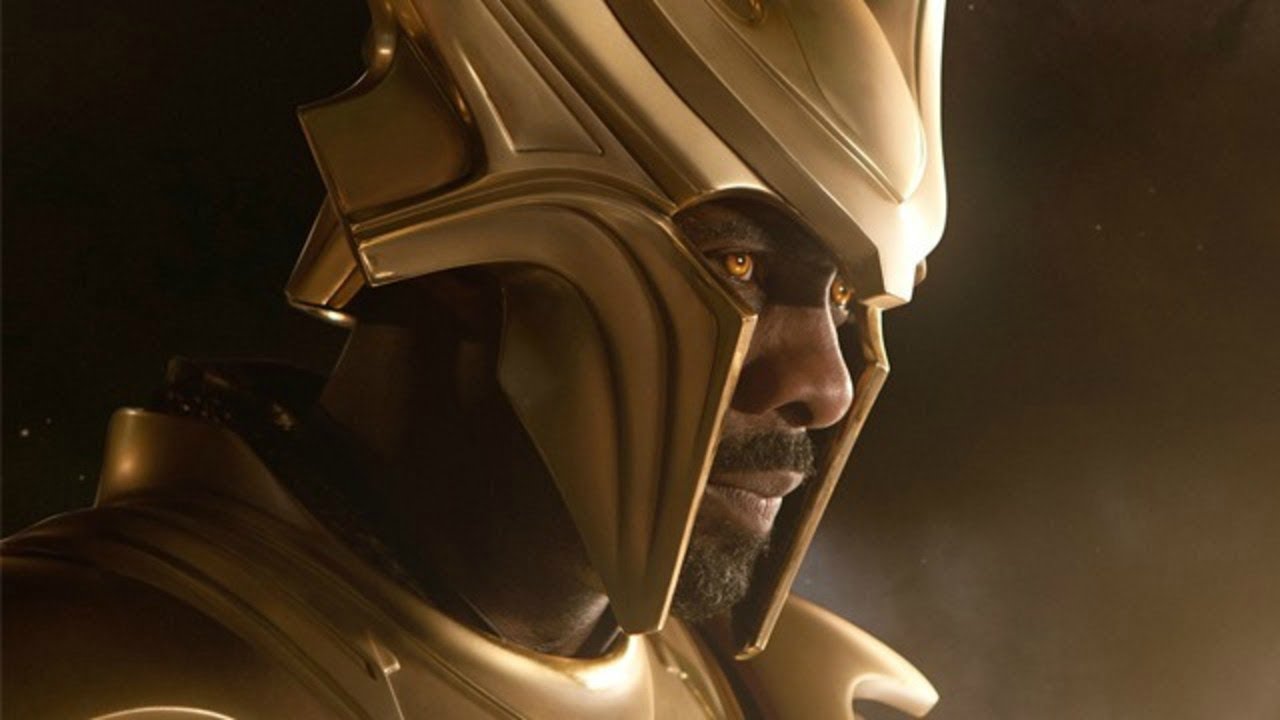 It is the stout belief of this writer that the Soul Gem is contained in Heimdall’s eyes. Many theories are out there on where the soul gem is, and I adore Marvel for making it this far into spelling the word THANOS (Heimdall is the H). Idris Elba continues to be amazing and his reprisal of the role in Ragnarok did nothing to change any one’s minds about that. Assuming Heimdall does not possess an Infinity Stone he is still the character who would attempt to go to toe to toe with Thanos if it meant protecting his people.

Nerdist put it best when they said Marvel has 1.2 billion reasons to keep this guy alive. 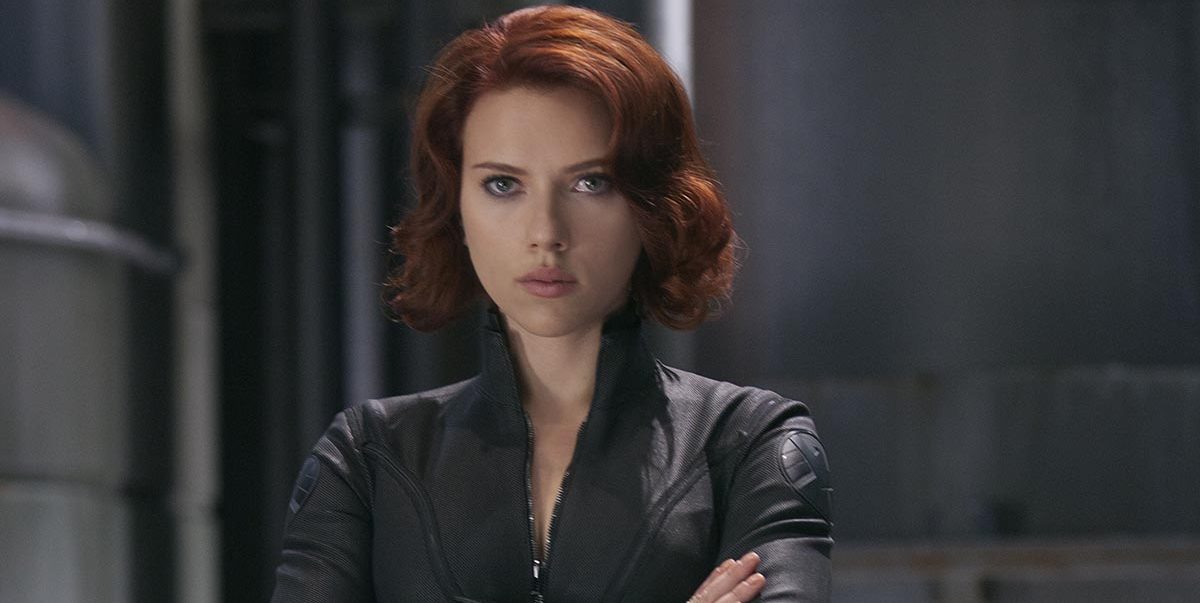 It would be weird if they killed her off right before they started making her solo film. Also what the hell happened in Budapest?!

Ant-Man and The Wasp is coming out. He’s probably the safest out of anyone.

This one is a bit more spoiler than speculation but its believed they get the Infinity Stone out of his head safely because of this:

This one actually hurts my heart to write. But Bucky will be the new Cap. Chris Evans has already said he’s done after Avengers 4, but no one sees him living this one out. I was Team Cap from day one, and it will certainly be an end to an era.

We won’t know for certain, of course, until Infinity War is release April 27th. This means there is still hope for our favorite superheroes and maybe, just maybe, Cap will come out of this one alive.