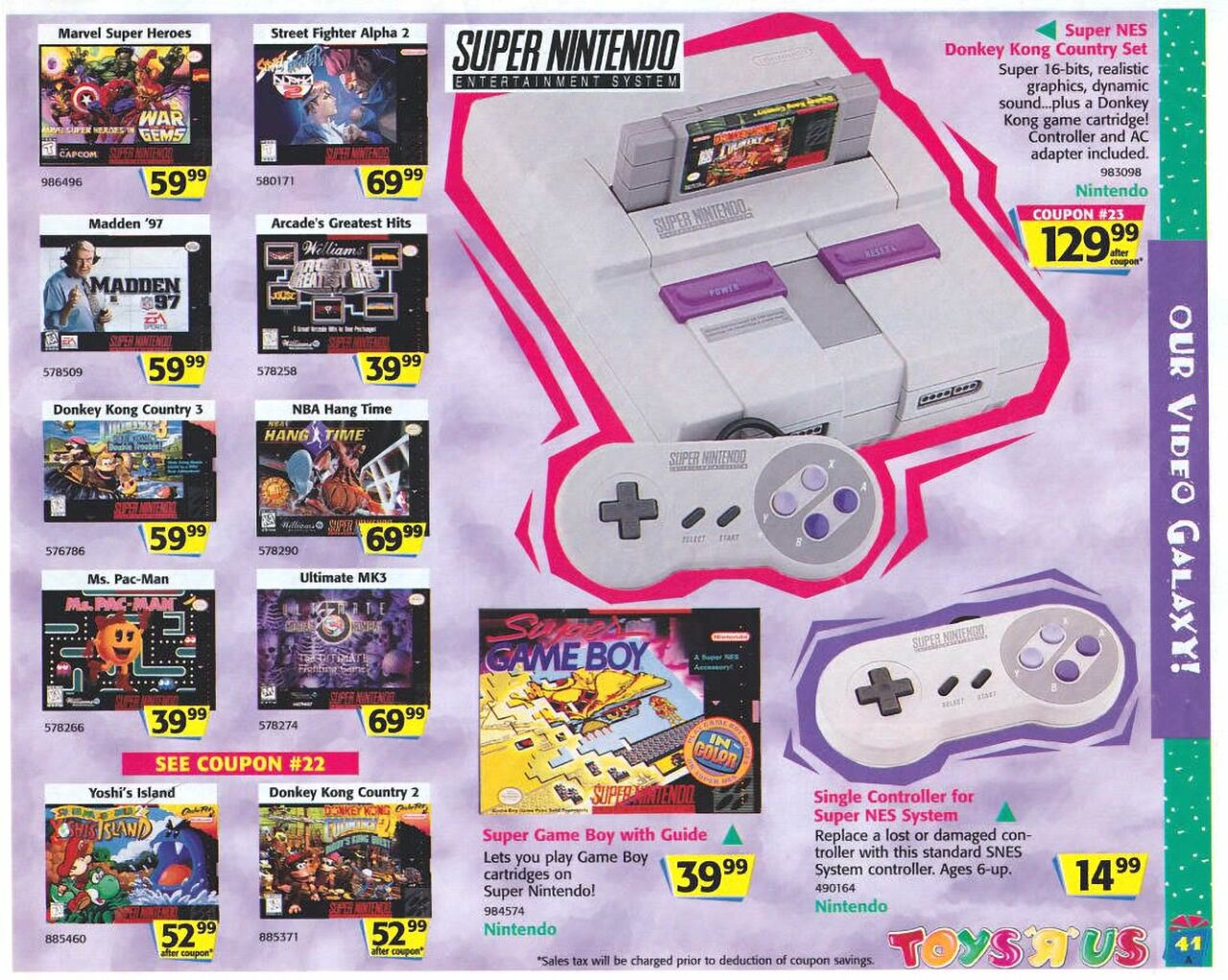 2K Games announced this week that the next-generation versions of NBA 2K21 will retail at $70, $10 above the current $60 industry standard for Triple-A video games. $60 has been the standard price since 2005 when the Xbox 360 games first appeared on shelves, before that $50 was the standard. Video games and systems have overall gotten less expensive over time and even when considering the inflation of the last 15 years $70 is a reasonable price (inflation would justify a standard closer to $80). This price increase has been rumored with each new console generation and even some mid-generation console refreshes. [Ars Technica]

Generally, people have considered the price jump to be reasonable but concerning; however, some have decried it as being outright bad. The main reason for the protest is not the additional $10, but the fact that over the last 15 years the way people interact with and spend money on games has changed considerably. In 2005  when you bought a game for $60 you got the entire game. Today when you buy a game for $60 there might be $20 or $30 DLC you will buy on top of that. In some cases, you are really only buying a subscription service to play the game for a few months. And in the case of 2K Games’ games (and other publisher’s games as well) you are buying a standard package and game interface where many features, game modes, and player skins are locked behind in-game micro-transactions.

I find that structure objectionable generally. CPoall me old fashion but I think when you buy a game you should get the entire game. Locking that type of model behind a $70 entry fee without clearly advertising things as such makes me very uncomfortable and feels both anti-consumer and predatory. I much prefer the Fortnite free to play model, where the micro-transactions for skins and extra game modes are clearly the only things you will need to pay for, and the only way Epic Games is earning money. 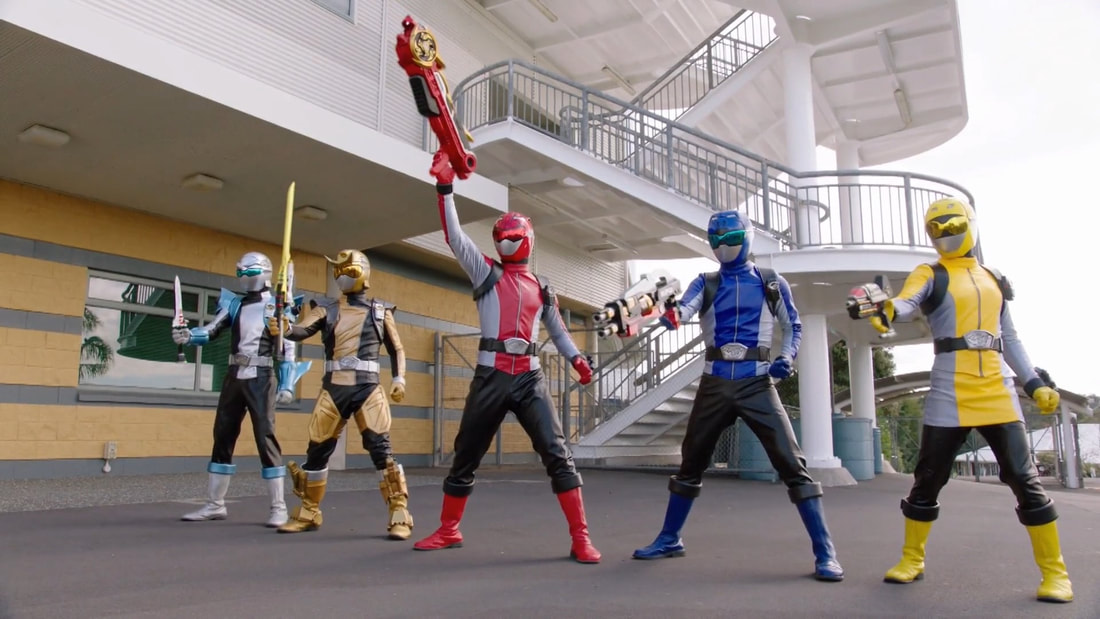 Although the Covid-19 situation here in America seems to only be worsening, other parts of the world have been much more successful in keeping the virus under control. New Zealand has practically eliminated the virus completely. Because of their incredible success, they are granting Amazon’s The Lord of the Rings series, Netflix series Cowboy Bebop and Sweet Tooth, Peter Farrelly’s film Greatest Beer Run Ever starring Viggo Mortensen, and Power Rangers Beast Morphers series border exemptions to resume production on each of those projects. [Deadline]

This is exciting news for multiple reasons. First of all, I have at least a passing interest in each of these projects. Moreover, I think it is exciting to have this example that defeating Coronavirus is possible and that normalcy could one day return. The issue is that here in America people are not the most compliant and the variety of guidelines from state to state makes it difficult to have the control New Zealand and other countries have exacted to contain the virus. Overall, I just hope no one from outside of New Zealand working on these projects brings the disease back to the country.

In 1925 the film Little Annie Rooney was released. The silent picture follows the titular character as she wreaks havoc with her gang of friends on the community she lives in. She and her crew quickly get involved in petty crime that eventually leads to the death of her Police Officer father. This piece of cinematic history was critically adored at its release and was one of 1925’s highest-grossing films. By 1927 a Little Annie Rooney comic strip inspired by the film was being published and would stay in publications until 1966. [Newspaper Comic strips]

Today it feels like every other movie is an adaptation of a comic book. It was fun to learn that before films were adapting comics the opposite was happening: comic strips were being adapted from films.

Run Away to an Island Paradise! | Nerd Numbers