Experts project Nintendo will sell 40 Million units by the end of 2020. This would make it worse than the Wii in sales, but well ahead of the Wii U, which only sold 13 million units. Gamestop’s director of merchandising Eric Bright has even said, “[The Nintendo Switch] could eclipse the Wii.” after examining the system’s first couple of weeks on the market.In this series, we explore how the Switch can be a mega success comparable to or better than the Wii. Each article explores how Nintendo can compete in different spaces to help the Switch beat the Wii. In the last article, we considered alternate builds for the Nintendo Switch and decided that although none are truly necessary some could bring more customers to Nintendo’s flagship system. This article we will examine the Nintendo 3DS and its fate in a world where Nintendo’s home console is also a better portable than their very own handheld system.

There’s Only Room for One Nintendo Console in this World

Nintendo is adamant that the Nintendo Switch is not meant to replace the Nintendo 3DS. They may simply be hedging until they see how the Switch performs, but if they are serious what does that mean for the aging Nintendo 3DS? The Nintendo 3DS and its family of systems (from the 2DS to the XL) are aging. Some of the systems newest games struggle to run on the hardware without considerable frame rate drops, even on the “New” Nintendo 3DS some games struggle. It is obvious they the Nintendo 3DS is no longer pushing forward the portable gaming platform, but unfortunately holding it back instead. The aging portable cannot compete with its brother system, the Nintendo Switch, since it too is a handheld gaming device. The obvious path for Nintendo to take is to admit that the 3DS is on its way out and will not be replaced, but if they indtend to stick with their guns and continue to have a true portable line of systems what should they do? We will examine both of those scenarios.

Other than number of screens there isn’t a category that the Nintendo 3DS will probably always have over the Nintendo Switch (unless they make a GamePad for it). The Switch is more powerful, just as portable, and will likely eventually be able to play the same games via virtual console. The only reason to keep supporting and selling the successful 3DS and any Nintendo handheld would be if the Nintendo Switch were to become a failure. This is why Nintendo is telling people the 3DS is not dead, they are hedging against the Switch not continuing to perform strongly beyond it’s strong launch. This is not a bad plan, but if the Switch continues to perform strongly to the end of the year Nintendo should shift all game developers (including those in house) to stop developing for the 3DS and to instead make games for the superior Nintendo Switch. 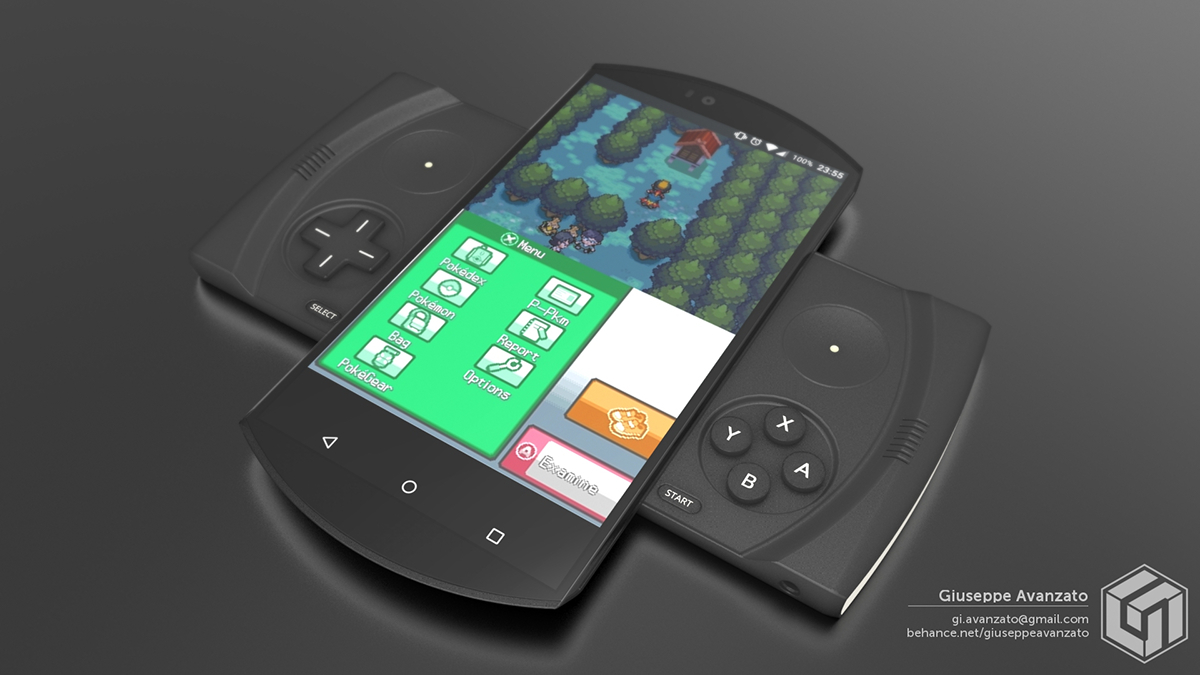 There is no debating that even if the Nintendo Switch doesn’t replace the 3DS something needs to replace it soon. The 5 year old system is on its way out. So if Nintendo insists to have a devoted handheld what should the next one be? For the longest time fans hoped for a Nintendo HDS bringing HD to portable gaming, the Nintendo Switch has already given us that, so what else can they do with a handheld. Nintendo recently began making games for phones and tablets, now they have a tablet with the Switch all they need is a phone. Nintendo’s next handheld should be a phone. They could call it the Nintendo Go, Nintendo Phone TS (Triple Screen), or the Nintendo LifeBoy. Those names are terrible, but the idea make a ton of sense. A Nintendo phone, which would likely require a partnership with a company like Samsung, Apple, or Google, could run on an operating system compatible with typical phone Apps but also play games that don’t rely on the typical touch screen input. A design similar to that above would work fine, or a system configured like the *New* 3DS but that has a touchscreen for phone functions on the outside of the lid for use when closed. A cheaper version of either of these designs without phone capabilities could be made for those who only want the Nintendo functionality.
Nintendo has always been willing to innovate in big ways. If they aren’t willing to lay their handhelds down to rest than a big innovation is needed for them to live on in a post Switch world. A Nintendo phone is exactly that type of innovation.