Wednesday is always New Comic Book Day. And who doesn’t love comics? These are the three titles that topped my reading pile for this week. 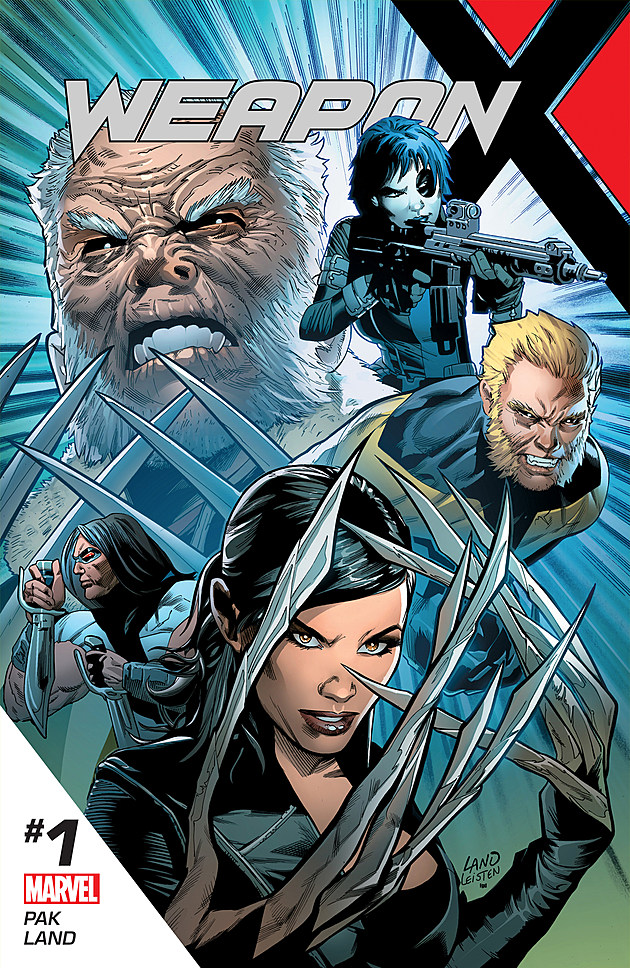 I really wanted to dislike these new X-books. Reboot fatigue is real. But it looks like the mutant books are back and in strong form. All three of the #1 issues that have dropped so far (even X-men Gold despite the controversy around it) have been solid jumping on points.

I’ve loved Greg Pak since ‘Planet Hulk’. He found a way to bring new life into a slowly stagnating franchise. He changed the way we looked at the Hulk. You can see his fingerprints on every Hulk story that has come out since. And if this first issue of ‘Weapon X’ is any indication of what is to come, he’s on the verge of doing it again.

Warpath is one of the most underutilized characters in Marvel. I’m really excited to see what Pak does with him and Domino.

Greg Land’s art is always beautiful and Jay Leisten is fast becoming my favourite inker (Sorry Jimmy Palmiotti!). With him working on both this book and X-men Gold, he’s bringing a real uniformity to the characters that makes the re-launch feel more cohesive.

This book was marketed as a “villain book”. But I can already tell from the first issue that there’s more to it than that. Hopefully, it is a story that Pak will be able to keep spinning as a monthly and it doesn’t get turned into a six issue mini-series. 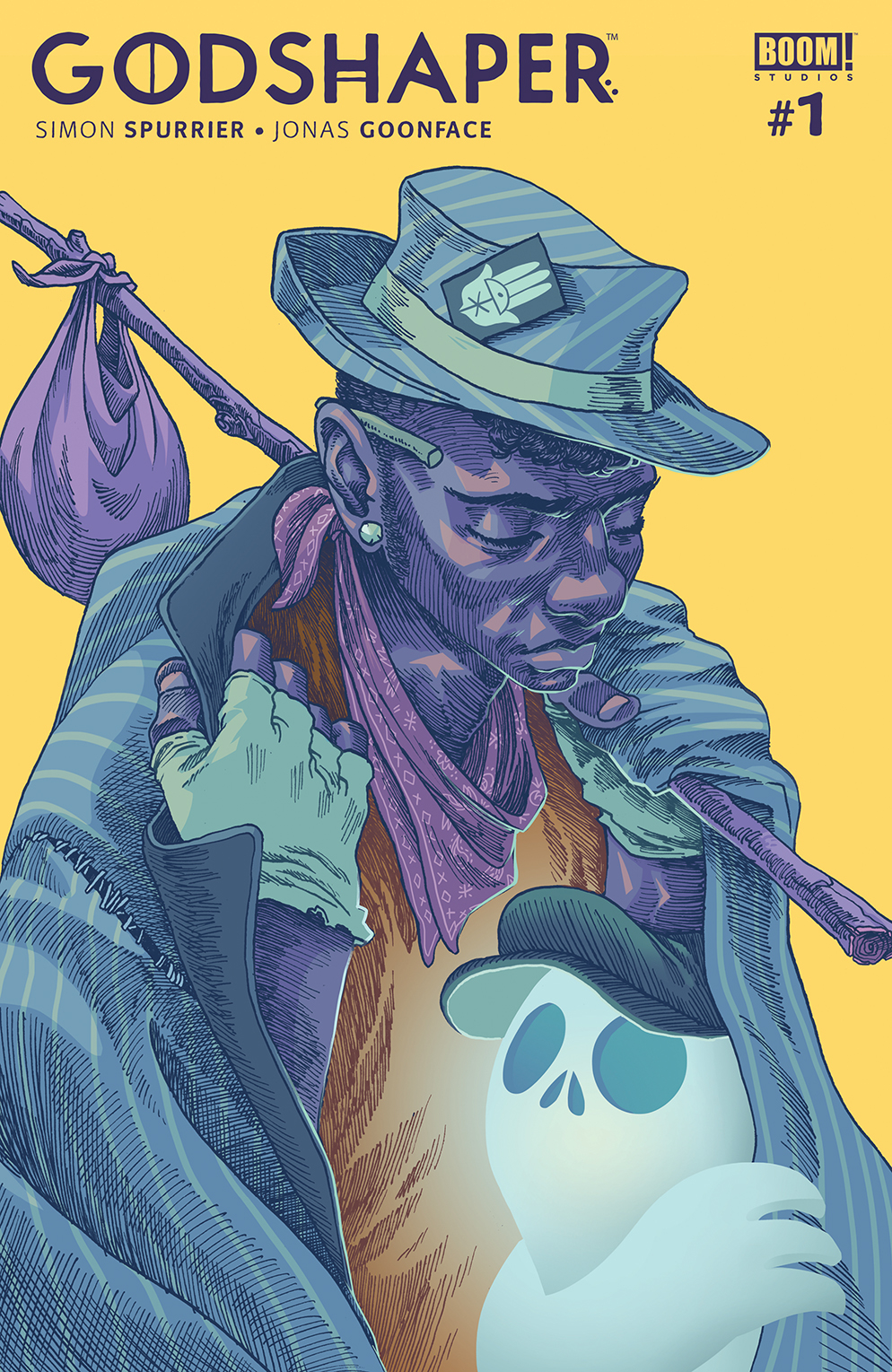 Back in the Bronze Age, this comic would have fit neatly into the counter-culture sub-niche. I could see it as a feature in Heavy Metal magazine or appearing in Epic Illustrated (remember those?). It has that ‘serious irreverence’ going on. The art is loose and stylized. It makes use of hobo iconography and has the feel of a weird punk-apocalypse travel adventure. Like if Hunter S. Thompson found himself in a world where the economy was based on Gods and worship.

Because that’s the world of Godshaper.

Technology doesn’t work and everyone has a personal God. Everyone that is except for our protagonist. He’s part of a tiny sliver of the population that –for whatever reason- is not connected to a God. And that makes him the ultimate outsider. Cut off from the economy, he travels the country playing music, looking for odd under-the-table jobs, and using his skill at shaping. Because if you don’t have a God… apparently you have the ability to mold other people’s gods. Change how they appear. What they can do. It’s a skill that is much in demand. But also despised.

You people are going to think I’m just a shill, heaping praise on every comic that I review but I assure you I’m not. There’s just some really good comics coming out right now in a wide swath of different genres. I loved ‘Spencer and Locke’.

From the opening page you know that we’re dealing with some sort of Calvin & Hobbes mash-up. But it’s a grown-up, world weary Calvin (named Locke) who’s become a police detective. Yet he still sees and talks to Hobbes (named Spencer). It’s familiar enough to be immediately accessible but changed enough to be engaging.

There’s a tendency to overuse the term ‘subversion’ when talking about narrative but that’s exactly what Pepose does here. He subverts our expectations, plays with what we think we know, and pulls in at least one other comic strip reference to the mix.

There’s one panel toward the middle of the issue that just pulls on the heart strings. That lets you know that Locke hasn’t completely lost all of his innocence.

You’ll know it when you get there.

Still, this is a police detective with an imaginary friend. So you know that there’s something not completely ‘right’ with him. He’s broken. The textbook definition of an untrustworthy narrator. We can’t be certain that anything he sees is actually what’s there. And that just adds another level of coolness to an already great premise.

Who Is Mysterio? | Characters Explained