Destiny 2‘s highly anticipated release brought with it some cautiousness. Many players felt burned by vanilla Destiny‘s lack of coherent story and late game content. There were also so many lingering questions about the lore from the first game. With so many questions and such a mixed bag from the first game, people felt that the pressure was on in Destiny 2. So, with the opening week come and gone; Destiny 2, is it good?

Long Answer, What ‘Destiny 2’ Needs to Work on:

To be honest, that’s a misleading subtitle. Destiny 2 is a good game, and a lot of what I’m about to put in the negative column is nitpicking and very par for the course as far as RPG’s go. Right off the bat, what was most disappointing to me, is the lack of answers to original Destiny questions.

Destiny 2 does nothing to reveal the true nature of the Darkness. The Cabal are the main antagonists, but they’re a separate faction from the Destiny Cabal, meaning we have no context for what the Cabal was doing in the Sol system. Credit where credit is due, The Red Legion is very fleshed out, and their leader Ghual is a good character, with clear motivations other than evil for the sake of evil. The Exo Stranger from Destiny is strangely absent, though her “no time to explain” line is parodied by Nathan Fillion’s Cayde Six. The Vex make an appearance, but they didn’t bring any new answers with them.

The other issue with Destiny 2 comes in the form of end game content. As with its predecessor, Destiny 2 has a grind. I want to be super clear that this is pretty par for the course when it comes to MMORPGs. I fully expected to grind for the higher light gear, and I do not mind doing it, but I know some people will. After you beat the campaign, you will have to grind, a lot, for the best weapons and armor. After the story, you will need the best weapons and armor to complete the Nightfall Strikes, and come this weekend, The Raid. So you will be grinding for exotic engrams, and you will be praying to the RNG Gods for the gear you need.

This dynamic is always going to leave the end game feeling a bit tedious and if you don’t have a good group to play with you could find yourself getting bored. Bungie is working on a system for solo players to compete in the higher level strikes with more experienced players but that is not implemented at this time. So fire teams are a must for most high level content. Again, Destiny 2 is a good game, and I’m enjoying it more than original Destiny, but I had to get the negatives out of the way to talk about the fun stuff. 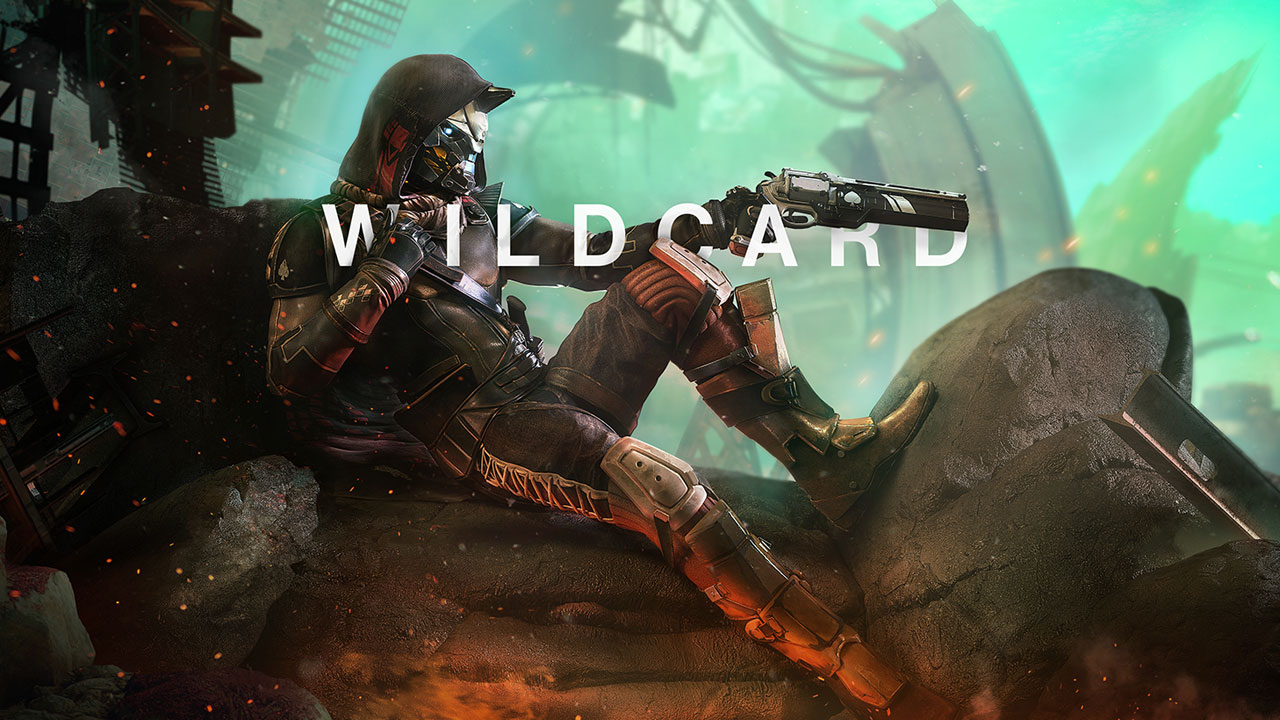 What Destiny 2 Does Right:

I’ve said it before, and I’ll repeat it. Bungie knows how to make a first person shooter. Destiny 2 plays great, just like vanilla Destiny and Halo. On top of that, they listened to their fans regarding story content. Destiny 2 has an exciting campaign that makes sense. Each story mission concludes in a cut scene, and the plot grows over time. We know why we are doing each mission and don’t need to leave the game to understand the lore of the current objective.

Character design has improved as well. Destiny has always had three main classes; Titan, Hunter, and Warlock. Each primary class had sub classes as well all focusing on one of three types of energy, totally nine entire sub classes. Destiny 2 has taken this a step further with each subclass having another option, doubling the total number of classes and play styles available to a player.

Further customizing your character are the new weapon choices. Destiny 2 has replaced the primary, secondary and heavy weapon slots with kinetic, energy, and power weapon slots. Kinetic is nearly identical to Primary as most primary weapons were kinetic in original Destiny save for a few exotics. Energy weapons, however, are different. Each weapon in the energy section features a burn effect like the previous secondary slot only the weapon types are the same you’d find in the kinetic slot.

All of these options mean you will have standard auto and scout rifles with energy effects. Power weapons are where you will find all of you particular types of weapons. Specialized weapons also now include sniper rifles, shotguns, and fusion rifles, which use to be secondary weapons. It sounds weird but in practice, it isn’t as bad as it sounds and shot guns and sniper rifles are that much more satisfying to use. 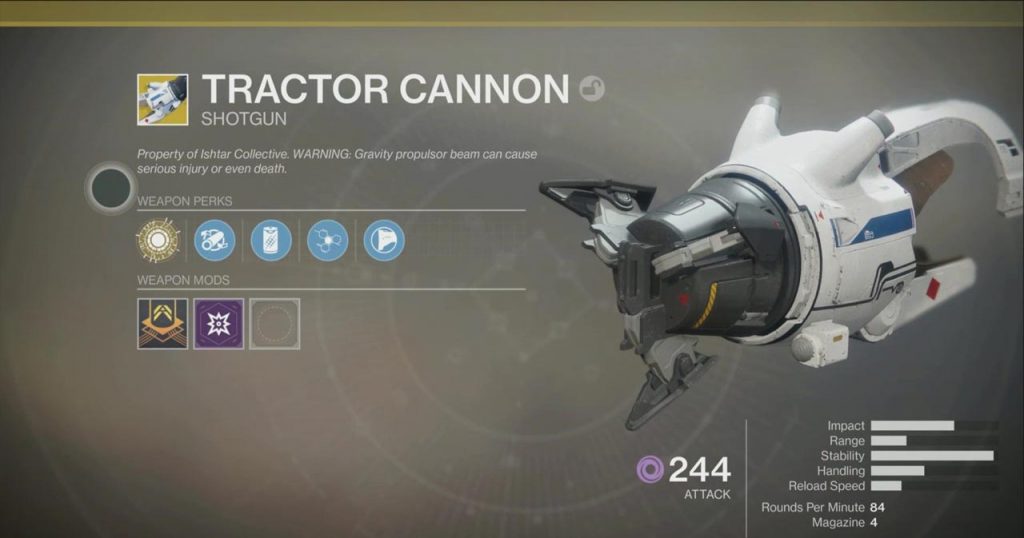 Destiny 2 has something for everyone. If you liked the first one, you are going to like Destiny 2. If you don’t like the original Destiny, Destiny 2 fixes a lot of our complaints and might be worth a revisit. And some of these new exotics are really cool.

Audience vs. Predator | ‘The Predator’ Review