These are all fairly self-explanatory categories, so let’s just dive right into things. And if you missed our previous Oscars coverage, be sure to check out our looks at the Production Design/Costume Design/Hair and Make-up/Visual Effects categories and the Sound/Sound Editing categories.

[NOTE: Oscar Analysis will NOT be doing a column predicting the winners of the short categories — Animated, Documentary, and Live-Action — and Best Documentary Film.]

This one’s going to The Shape of Water. While Dunkirk‘s ticking-clock score is brutally effective and it’s nice to see Jonny Greenwood finally get some recognition with Phantom Thread, Three Billboards and The Last Jedi (which really shouldn’t even have been nominated for a category demanding “original” work) don’t stand much of a chance. Gold Derby is in agreement.

And the winner is… The Shape of Water 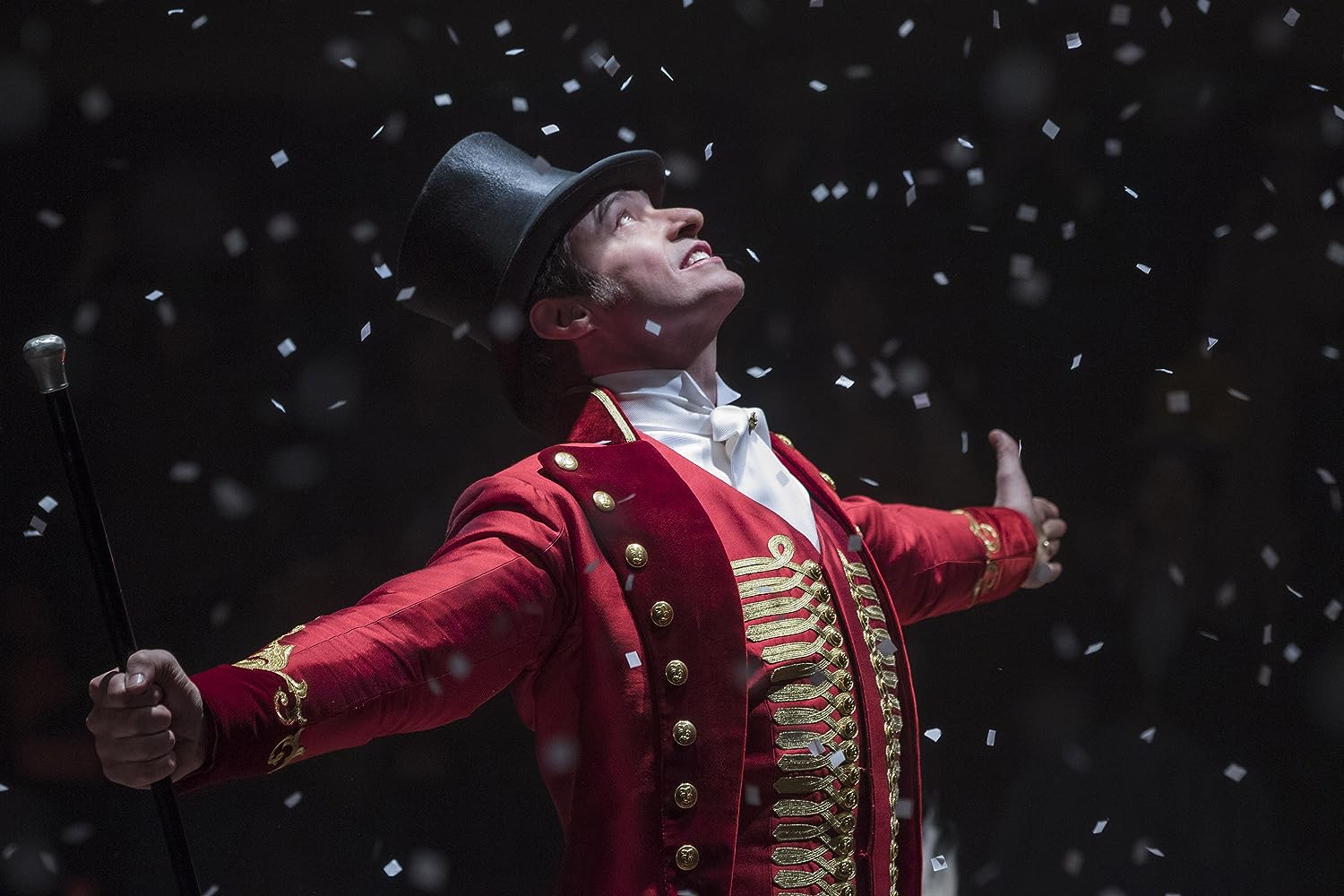 This one basically comes down to Coco vs. The Greatest Showman, the two proper musicals in the category. Gold Derby seems to be split, and it’s not hard to see why. Conventional wisdom would say Coco should have the upper-hand, but The Greatest Showman did win the Golden Globe, making me wrong that night (I’m not salty, I promise). So I’ll go ahead and back “This is Me” (The Greatest Showman).

And the winner is… “This is Me” (The Greatest Showman)

Not much to say about this one — it’s a slam-dunk for Coco. It’s nice to see some movies with lower visibility get highlighted here, like The Breadwinner and Loving Vincent, but they don’t stand a chance of winning.

And the winner is… Coco

I’m gonna have to rely on Gold Derby here more than usual, since I haven’t seen any of these movies for myself. Based on hype, I can go ahead and guess that this is a two-horse race between A Fantastic Woman and The Square, the latter of which won the Palme D’or at last year’s Cannes Film Festival. Gold Derby agrees; although some prognosticators have backed Loveless, most have picked A Fantastic Woman while the remainder picked The Square. So I’ll defer to their judgment.

And the winner is… A Fantastic Woman (Spanish, Chile)