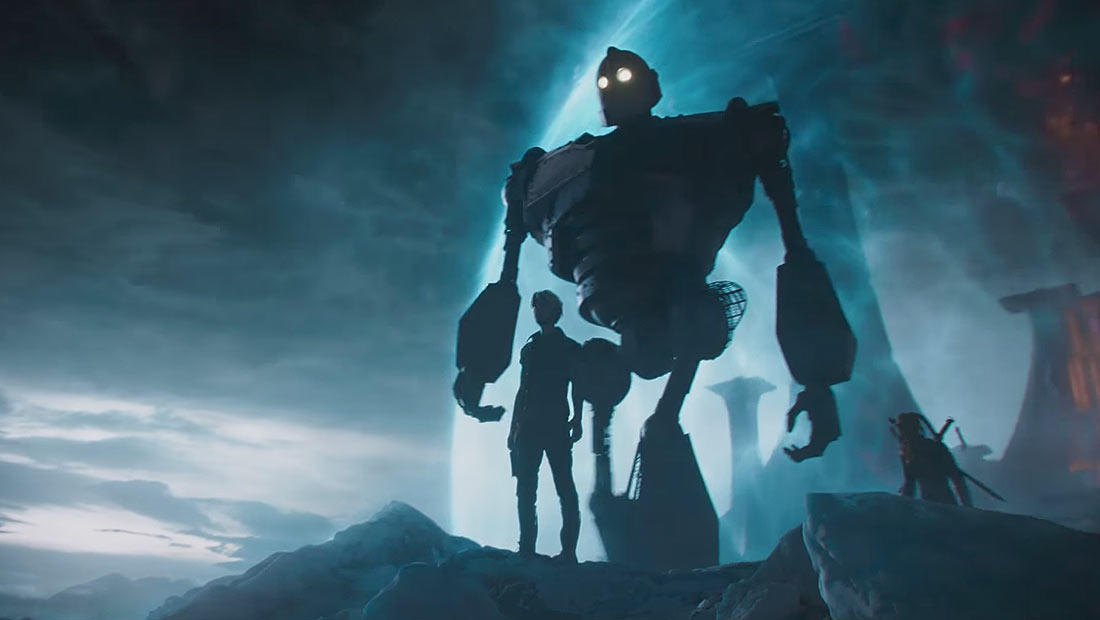 In the year 2045, humanity has become addicted to an artificial realm called The Oasis. Basically an interactive gaming/online web community, The Oasis was created by Halliday (Mark Rylance), who died some years earlier, leaving behind clues to three keys hidden throughout the game. The first player to find all three keys inherits The Oasis and a massive fortune. Halliday’s main corporate rival, run by a man named Nolan (Ben Mendelsohn), is hell-bent on securing The Oasis for himself. But a ragtag band of players, led by Wade Watts/Parzival (Tye Sheridan) wants to restore power to the players. 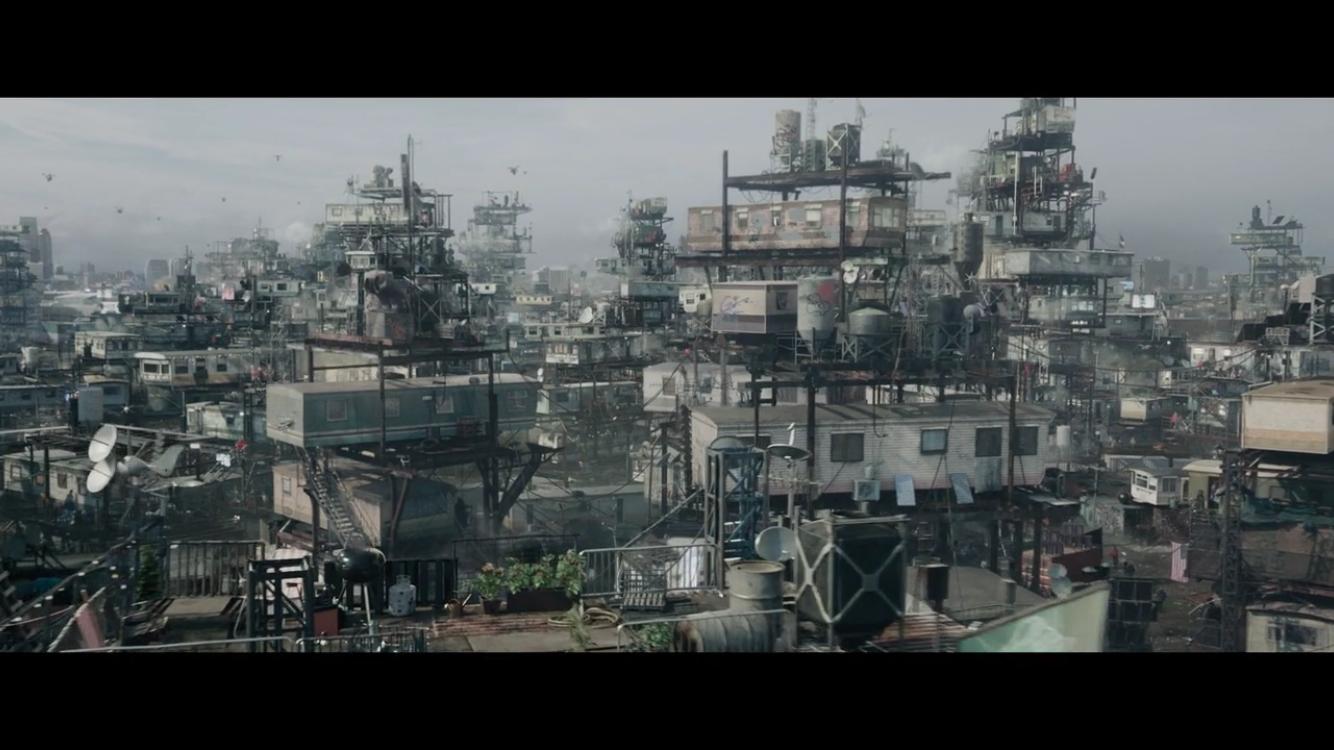 Steven Spielberg is a director whose career can be neatly divided into two basic categories: his prestige films — Schindler’s List, Saving Private Ryan, Munich, etc. — and his blockbuster spectacles, a la Raiders of the Lost Ark, Minority Report, and so on. Ready Player One obviously falls into the latter camp, showing the legendary director open up his The Adventures of Tintin playbox and outdo himself for sheer visual insanity within about 20 minutes of his latest film.

The movie is jam-packed with references to video games, movies, TV shows, books, and so on. Culling from just about everything released between 1980 and 1990, to tell you some of the references would spoil the fun. The best involves Spielberg paying homage to Kubrick for a ten-minute sequence that tops just about anything the director has done in years.

The only major stumbling block is at the beginning, with an opening ten minutes that overload the audience with critical information about the time period, explaining The Oasis and how it works, and describing Wade’s own life. It’s clunky stuff, but once it’s out of the way, the movie hits the gas and rarely lets up.

There’s also one minor issue: like The Adventures of Tintin, Ready Player One is constantly screaming “Go! Go! Go!” While it’s filled with visual wonder and sonic delight, speeding from setpiece to setpiece, we never really get to know the characters all that well. As someone who didn’t read the book, characters like Wade and Samantha never really became three-dimensional people to me.

Not that it’s a big deal. The movie is still loads of fun and you will be invested in the quest, but probably not in any of the actual participants.

Sheridan (is it just me or does he look like a young Tom Hardy?) is a solid leading man, but he’s rarely called upon to flex any serious dramatic muscle. Besides, we spend more of our time with his avatar, Parzival. Olivia Cooke is much the same, perhaps even better as her avatar Artemis than she is in real-world scenes. Ben Mendelsohn returns to villainy with a part that made me briefly wonder if Ready Player One is a sequel to Rogue One. (He’s also responsible for the funniest “kick in the nuts” gag in about 20 years.) Rylance plays his part like a sedated Doc Brown; reportedly, Gene Wilder was in the mix before he passed. Simon Pegg’s role amounts to a cameo, more or less.

Without standard composer John Williams, Spielberg turns to Alan Silvestri (Forrest Gump, Back to the Future), who turns in his strongest score since Captain America: The First Avenger. Visual effects are plentiful, and all but one green-screen bit look great. Within The Oasis, things can look a little fake, but… that’s the point. Cinematography, sound design, editing, etc. are all first-rate; this movie cost a lot of money, and it’s all up on that IMAX screen.